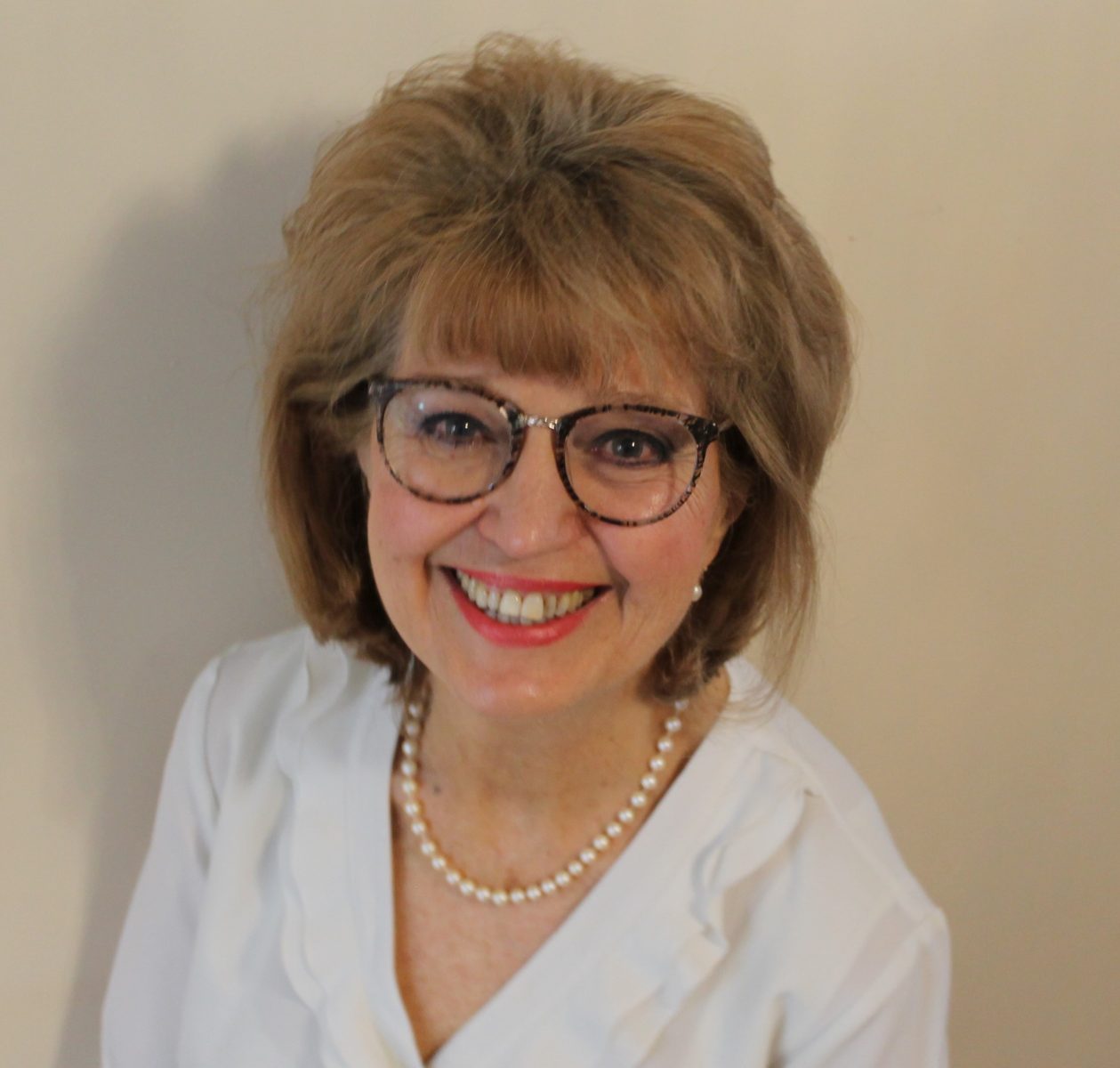 Vetta trained at the University of Cape Town and the RCM Opera School and worked as a solo singer in the UK and SA for several years. She settled in the UK after 12 years as Chorus Master of Cape Town Opera, Director of the CT Philharmonia Choir, and as University music lecturer in South Africa. There she had established the ground-breaking opera Choral Training Programme for disadvantaged young township singers, and worked with, amongst others, Menuhin, Osawa, Pavarotti, Rutter, Willcocks, the LPO and Birmingham Royal Ballet, winning national awards for her choral work.

Since arriving in the UK, Vetta has conducted and worked with many choirs, including founding the Pakefield Singers, the award-winning North Suffolk Youth Choir, launching three choirs at St Felix school (winning the Ipswich Festival Senior schools’ trophy) and the acclaimed vocal ensemble Seraphim, which performed locally, nationally and overseas, as well as on the BBC. She has conducted and advised choirs in Italy, Austria, Jersey, Germany, Denmark and South Africa.

Vetta was a Voice Tutor for the University of East Anglia; currently has a busy private singing studio; and presents frequent and popular solo singing master classes.

She was appointed chorus director for Britten’s “War Requiem” at Bury St Edmund’s Cathedral for the Britten Centenary celebrations, was co-leader of a Youth Choirs Workshop in Ely, presented choral and conducting workshops in the UK and SA; and planned, trained, and has conducted numerous massed choir performances of several works including Verdi’s Requiem, Mendelssohn’s Elijah, Mozart’s Requiem, Orff’s “Carmina Burana” and many others. She has conducted at several music festivals and at Snape Maltings

Vetta has been on the adjudication Panel of the Melting Pot Choral Competition in Gauteng, South Africa (and on the online panel during Lockdown) since its inception, giving master classes in choral conducting and singing there, and conducting both “Creation” and “Messiah” in Cape Town in recent years.  Here in Suffolk, she also enjoys curating concerts which allow opportunities for musicians to share their talents with the local community in the beautiful and historic churches of East Anglia.  After her pioneering “Better Breathing” workshops, her work on vocal development and health has led to workshops and masterclasses both in Suffolk and Oxfordshire, and scheduled for next year are residential courses for both solo and choral singers in Hertfordshire and in France. 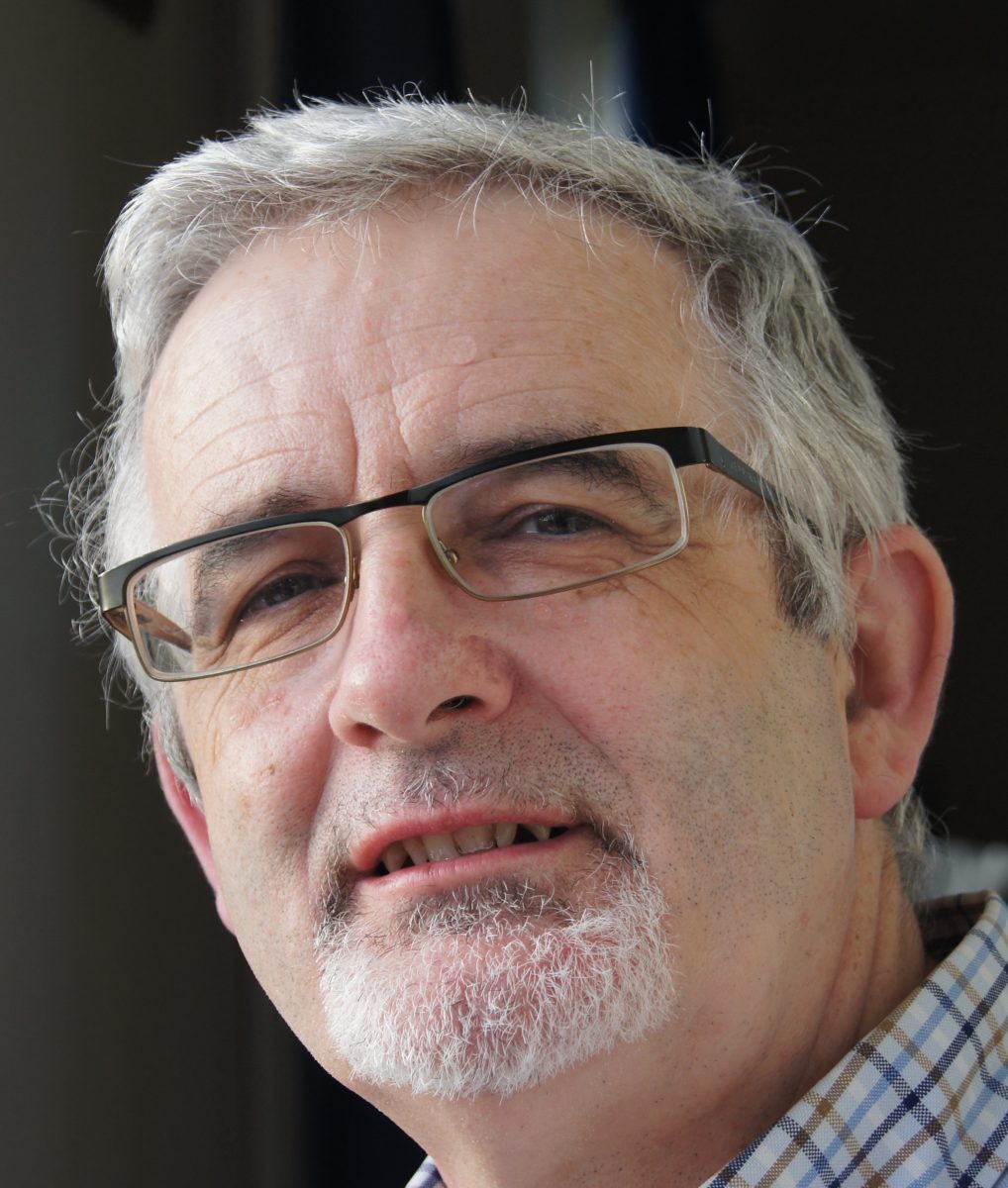 Born in Manchester Terry taught in East Anglia for more than 20 years. Since leaving teaching Terry is now in great demand as a pianist; he has played in Cambridge, Norwich, Snape Maltings and London.

A burning interest in music began at the age of eleven when he decided to study the piano: later going on to Nottingham University to study under Glynn Davies and Dennis Todd.

Later he trained for a year as a conductor with the Association of British Choral Directors in London and was Musical Director of the Great Yarmouth Choral society.

As well as working with Pakefield Singers he also works with Beccles Choral Society and Halesworth Festival Voices. He is regularly invited to play solo pieces. He is a guest accompanist for the female choir Libricini.

As well as working with choirs Terry also accompanies soloists, composes and creates arrangements for voices, and instrumental groups.

He strongly believes in the wide-ranging beneficial effects of music itself as well as in its ability to bring together a wide variety of people.